One of the most common questions I get asked or see asked on social media is "what questions can I ask a potential new employer in an interview" and "what should I watch out for?" This is a two-part blog, focussing on how to get the job you want and avoid the ones you don't. 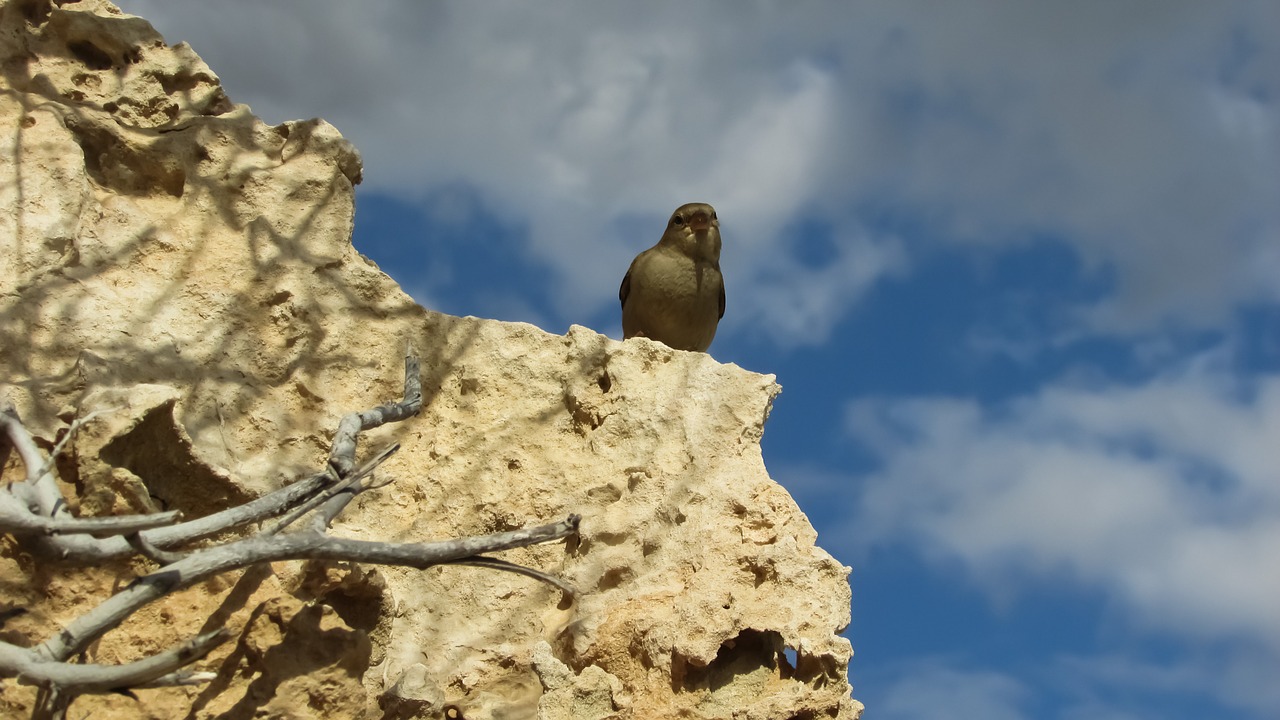 After 7 years in the tech industry as a UI Developer and Front End Developer I have a pretty good idea of what it is that makes a a worthwhile and positive employer. I've had well over 30-40 interviews since I started working at 14 for a pharmacy down the road from my school and I'm constantly making note of the differences between what was promised, and what I actually got in terms of job spec, promises made in the hiring process, and the actual job role itself.

This is not a general moan about "bad" managers or "bad" companies at all, this is designed as preventative measure. Many companies are run by people who are just doing it "the way it's always been done".

Note: This is written from a UK centric perspective, for the purpose of securing a full-time permanent role as opposed to contracts but there should be enough crossover for a decent take-away

I believe whole-heartedly that if we developers got together and told that horrible imposter voice to bugger off once and for all, we could:

I want to educate, and prevent it for the good of those junior or, simply nice – and often tirelessly hardworking – mid-level to expert developers, who aren't so confident. These developers who may get taken advantage of, and blame themselves, the end product of which is a lower bar for these businesses. Then follows, the propagation of these bad patterns and nebulous job specs.

What to look for in a Job Advert

What to look for in a Job Specification

This is all of course, very idealistic. But as I said before, there is power in numbers, the more of us who make a stand and enforce these things, the better and easier I expect it to be in the future.

I'll continue this with a focus on the next steps, which are dealing with recruiters and what you might want to do, and things to watch out for in a telephone, or face-to-face interview.